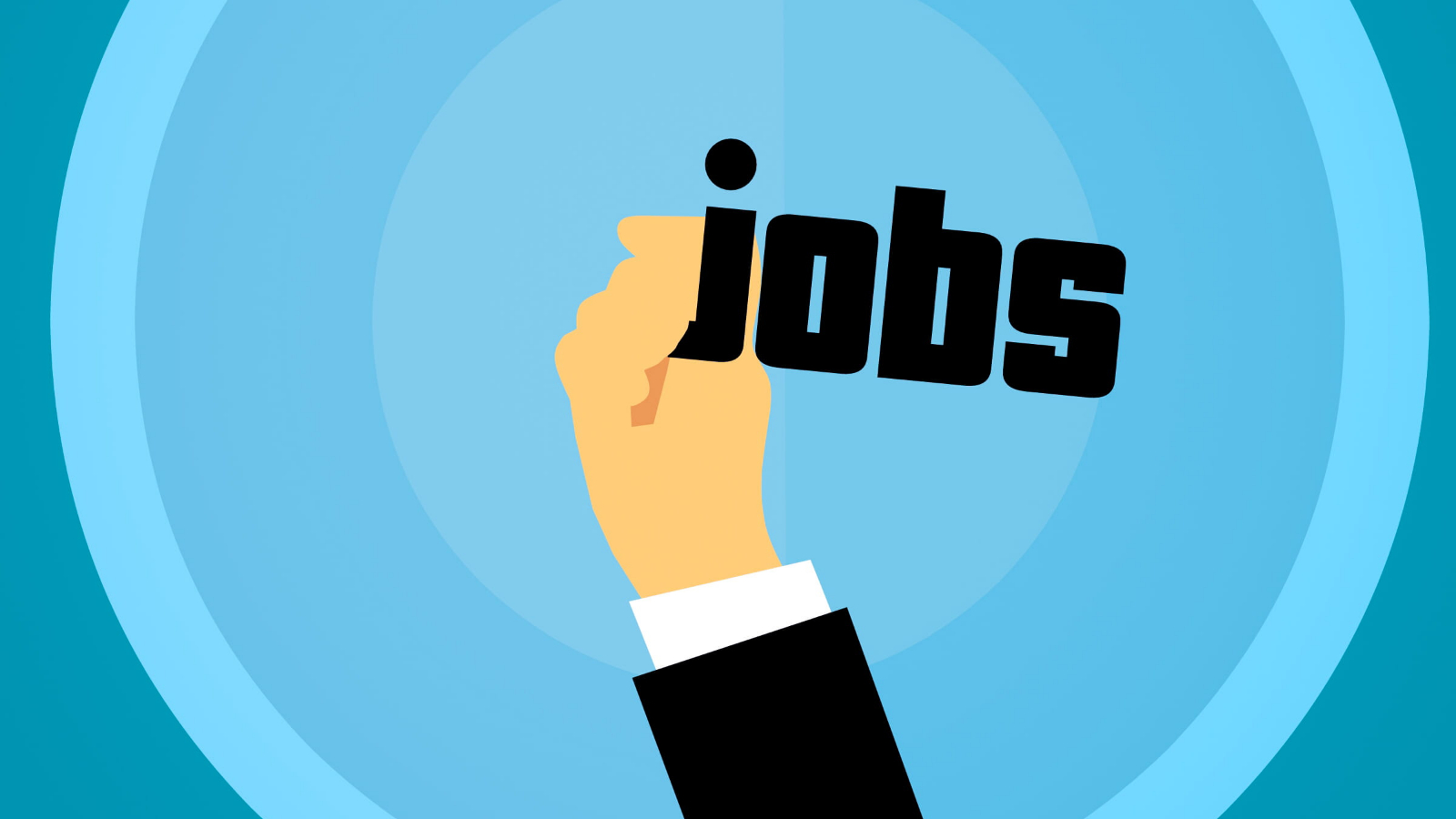 The first meetup of Dublin Learning Ruby on Rails was fully-booked and quickly heading towards Learnsville yesterday, 23rd of May! :)

This is a guest post by Jules Roman Polidario, organiser of the new Dublin Learning Ruby on Rails Meetup along with Adrien Siami.

Learning Ruby-on-Rails as a beginner is quite a challenging task, especially if you are learning it by yourself, as I did in 2 years past. Amidst a plethora of Rails tutorials in the Internet, there is still a big difference if you are learning it together with your peers, and if you have a mentor - who can hopefully answer immediately your difficulties. 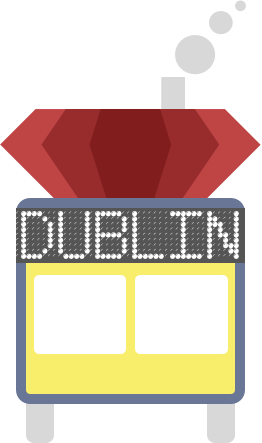 It may be potentially inefficient, as you cannot learn at your own pace, rather than learning Rails with a book or from the web, but being with others, solving with others, and immediately being able to ask questions to the mentors, are I believe much more worthwhile learning experiences.

With all that has been said, this is the main reason the meetup group has been founded. We salute everyone who boarded the train for their curiosity and interest. And also our venue sponsor - Dogpatch Labs. We thank you all! Expect more meetup events in months to come! :)

Tickets were free. This first trip has been expected to be a fun, casual, and a worthwhile experience; and surely seemed to have been so from everyone’s smiles and appreciation :) 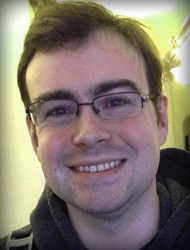 Yehuda Katz needs very little introduction. For almost as long as I’ve been writing Ruby and JavaScript, I’ve benefitted from Yehuda’s great work. He’s a retired Ruby on Rails and jQuery Core Team member, and a current member of the Rust Core Team. He is also one of the creators of Ember.js, an opinionated framework for building ambitious applications, which we rely on and enjoy tremendously at Intercom. His 9-to-5 home is at the startup he founded, Tilde Inc.. There he works on Skylight, the smart profiler for Rails, and does Ember.js consulting. One of my personal favorite projects he created is Bundler - I’ve deliberately forgotten ruby life before it ;)

Yehuda is a truly great open source innovator. It’s amazing and inspiring to think of the number of people who’ve directly benefitted using the tools/libraries he’s created or contributed to. So I’m really happy that he’ll be joining us in Dublin next month, and speaking at our next big event at Intercom on 9th September at 6pm.

Tickets are €10, with all proceeds going to CoderDojo. The final batch of tickets will be released soon, please join the waiting list to be kept informed when that happens.

As well as Yehuda, the impressive Jules Coleman will tell her story of building hassle.com, including teaching herself Ruby/Rails in the evenings while working for PWC. And there will be a range of talks from our own speakers, lifting the lid on how we work across some diverse and interesting topics.

I feel so tremendously lucky to be part of the thriving community that is emerging in Ireland, I think back to the first time I got involved in Ruby Ireland , with fondness, but also acknowledge how far we’ve come, from scrambling to get 5 people to have pints and talk about Ruby, to having hundreds of people turn up to tell stories and have chats about the craft we are all so passionate about.

Hope to see you there!
Darragh