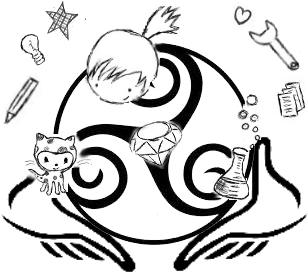 Ireland’s second Ruby on Rails workshop for women, following the successful event in Dublin will be held in Galway! The free weekend workshop will let girls and women in on the exciting world of building web applications and software services.

Rails Girls is a 12-hour Ruby-on-Rails workshop for absolute beginners in the world of programming and web development. It will be held on May 17-18th, 2013, supported by DERI and 091labs.

The weekend event is free and open to all enthusiastic girls and women. Rails Girls wants to empower girls to build the capacity and acquire the tools to conquer the last online frontier.

The first event, launched by Linda Liukas and Karri Saarinen, was held in Helsinki in 2010 and got over 100 interested girls signed-up for the workshop. Since then the free events have expanded to Shanghai, Tallinn, Berlin, Krakow, Rome and many more attracting thousands of girls to the world of web building. Karri Saarinen explains:

The Internet was built by and for boys. As a girl, one often feels like lacking the vocabulary to access it. With Rails Girls, we want to demystify the world of web applications and encourage women to learn about software development and programming. We believe that women need the skills and language to understand that world.

Let’s get excited Making Things with the Web! Applications are now opened till April 30th .